“Look, here, I can see him on the cross. There’s a race mare over there. Charlotte Geyl has an eye. The technical manager of the Chignac mares likes to watch the foals playing in the tall grass. She saw them born, the ones she’s talking about are only a month old and they’re already seeing their potential.

“Here we preserve a historic genetic legacy, thanks to ancient breeding and very little foreign breed input. Above all, it is a support mission for the industry. It will be much better if we become champions later. In any case, we try to give them a good foundation,” he explains.

The genetic heritage he refers to is of the Anglo-Arabic race, including the Pompadour and one of the cradles in France. “When Louis XIV created the royal stud farms, it was all about breeding horses for war. Later, British Thoroughbreds, famous for their speed, were crossed with Maghreb Arabian Thoroughbreds for their endurance and bravery. During the Revolution, production slowed down before being restarted by Napoleon with imperial stud farms.”

Receive our eco newsletter by email and find the latest news from the economic players in your area.

Today, the French Horse and Equestrian Institute (IFCE) houses on this 73.2 hectare site twenty-three mares with an outstanding genetic heritage, including thirty-eight boxes. “Last year we had nineteen foals. It was a good season. We got about 60% results. For some mares it will be difficult to have a foal a year. This is nature. The first one is born at the end of February, and the last one is born in the first week of June. »

Corrèze and his great horses

After eleven months of pregnancy, it is therefore the height of the birth season in Chignac. “Faling is always a stressful time. It goes very fast, twenty minutes total. If things go wrong, you must act immediately,” continues Charlotte Geyl, who was warned by a small box if a mare was about to give birth. 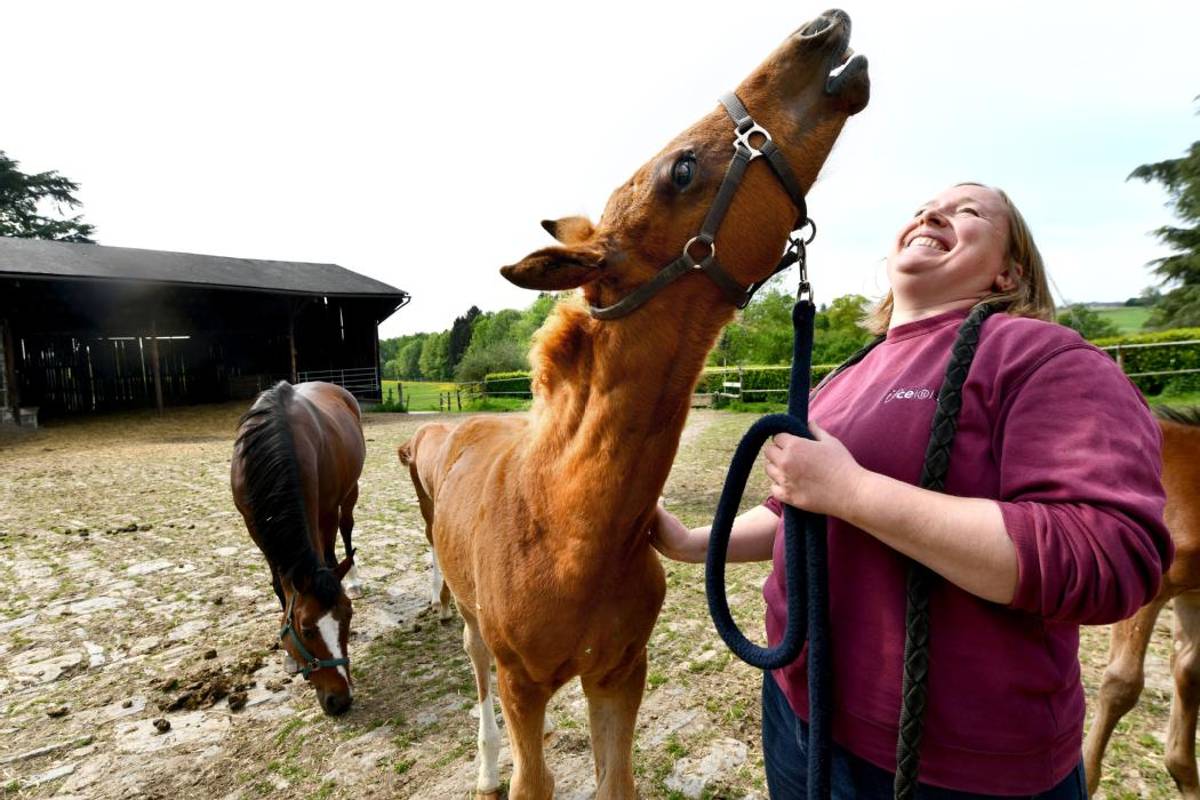 Veterinary follow-up is done almost daily between February and July.
Colts are for sale. “We have two mares per mother and we keep the best,” says Charlotte Geyl. At eight months, these foals are potentially for sale “between €4,000 and €10,000” depending on pedigree and potency.

Some foals in the meadow are only a week old. They don’t even have a name yet. “The names of the horses are identified by a letter each year, but not among Anglo-Arabs. The foal’s name should start with the same letter as its mother’s and choose a theme that starts with the letter of the year. This year we chose the “M” theme from among the recommendations of 200 IFCE representatives”, explains Mathilde Dhollande, communications manager. It will be mythology. 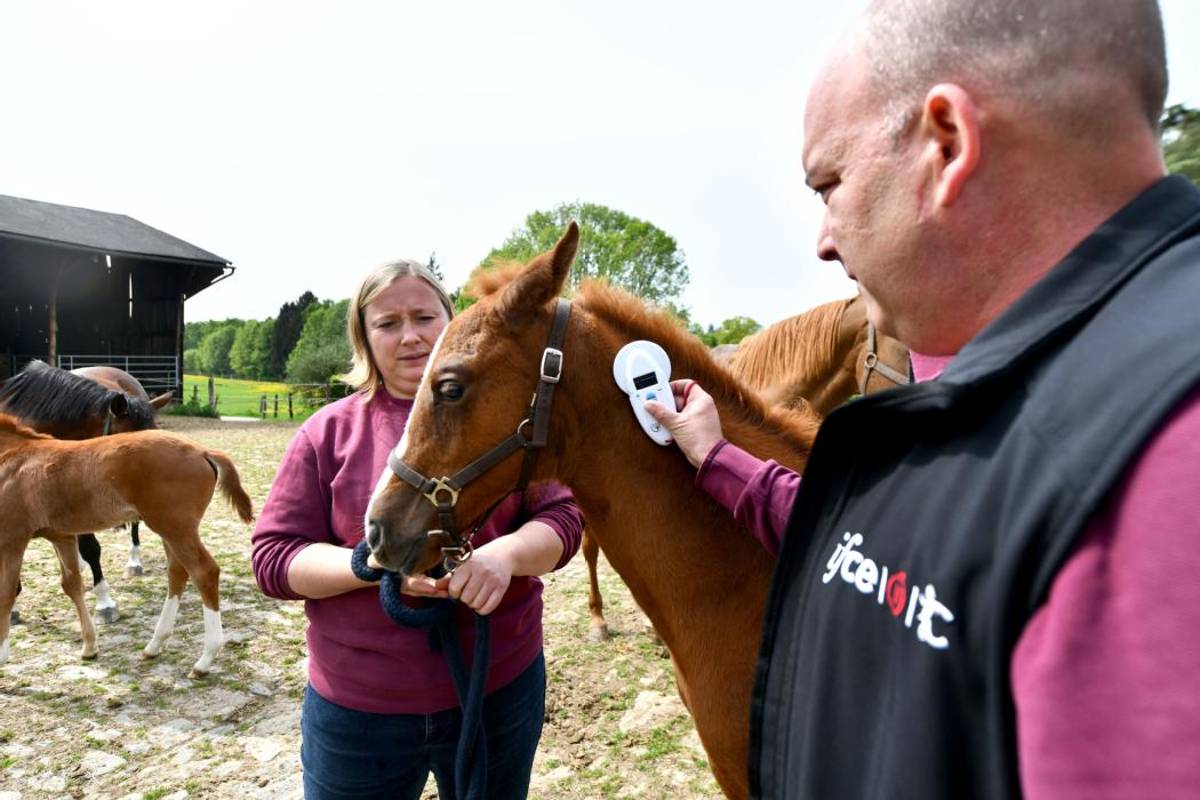 “This makes it possible to create each horse’s passport,” he continues. In France the identification of all horses has been mandatory since 2000 and chipped since 2009 (Read elsewhere). Last year, IFCE descriptor Éric Gramond, which covers Corrèze, Dordogne, Haute-Vienne and Creuse, placed 530 chips, 500 of which were for foals.